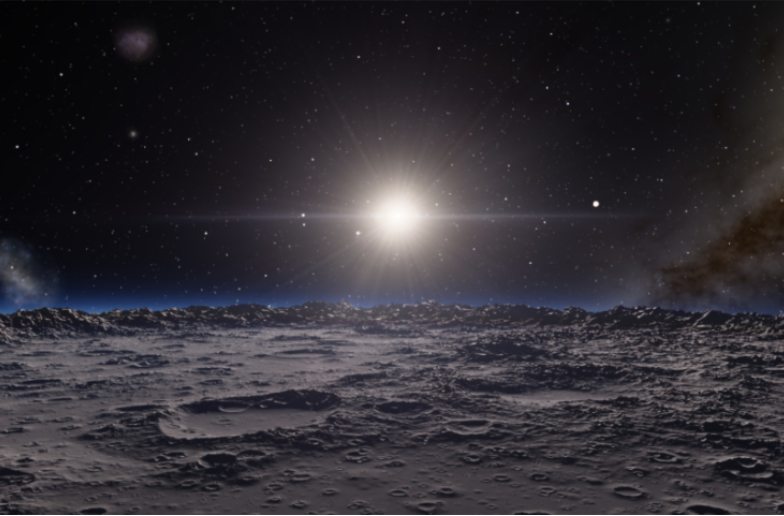 The TeamL5 herein proposes that Aggressively Collimated Technology (ACT) be developed to aid in the creation of a publicly-owned Lunar Power Utility (LPU). In Appendix II, “Settling Space”, it is conjectured that an ongoing collision between population growth and a burgeoning demand for resources is presently afflicting the Earth’s environment, and that developing space resources can help mitigate the impact of this collision.
The main goal of the LPU will be the establishment of reasonable rates for lunar power. These reasonable rates would in turn foster the development of Lunar Surface Resource Utilization (LSRU). LSRU will, in its turn, help establish a foundation for massive lunar settlement and eventually full-scale settlement of space.
Proposal Documents