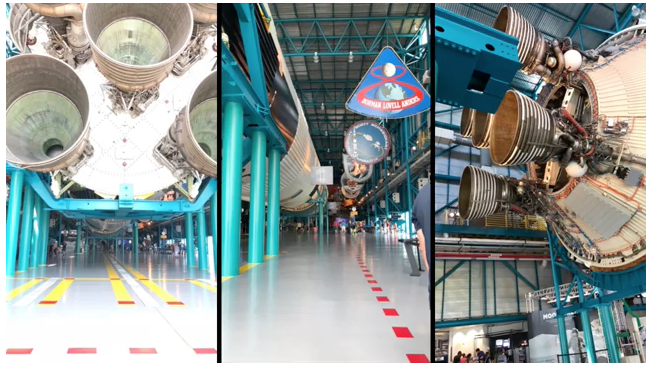 Fantastic trip! Here’s some of the surprises:

Breakfast on the Moon with Apollo 13 Commander