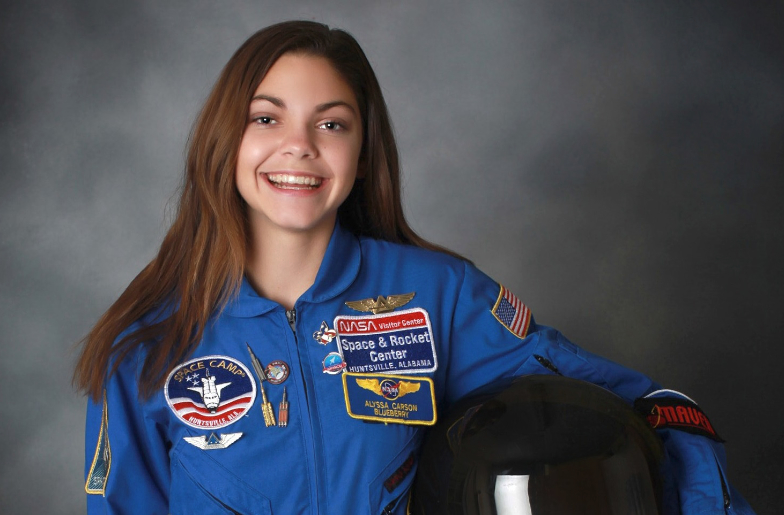 In 2014, Carson was the first person to complete the “NASA Passport Program” visiting each of NASA’s fourteen visitor centers across nine states. She was then invited to participate as a panelist at the MER (Mars Exploration Rover) 10 Panel at the Smithsonian National Air and Space Museum in Washington, DC.[15] In 2014, Carson was featured as the Youngest Female Groundbreaker on the Steve Harvey talk show. Carson was featured in the 2017 documentary The Mars Generation.[16][17]

Breakfast on the Moon with Apollo 13 Commander