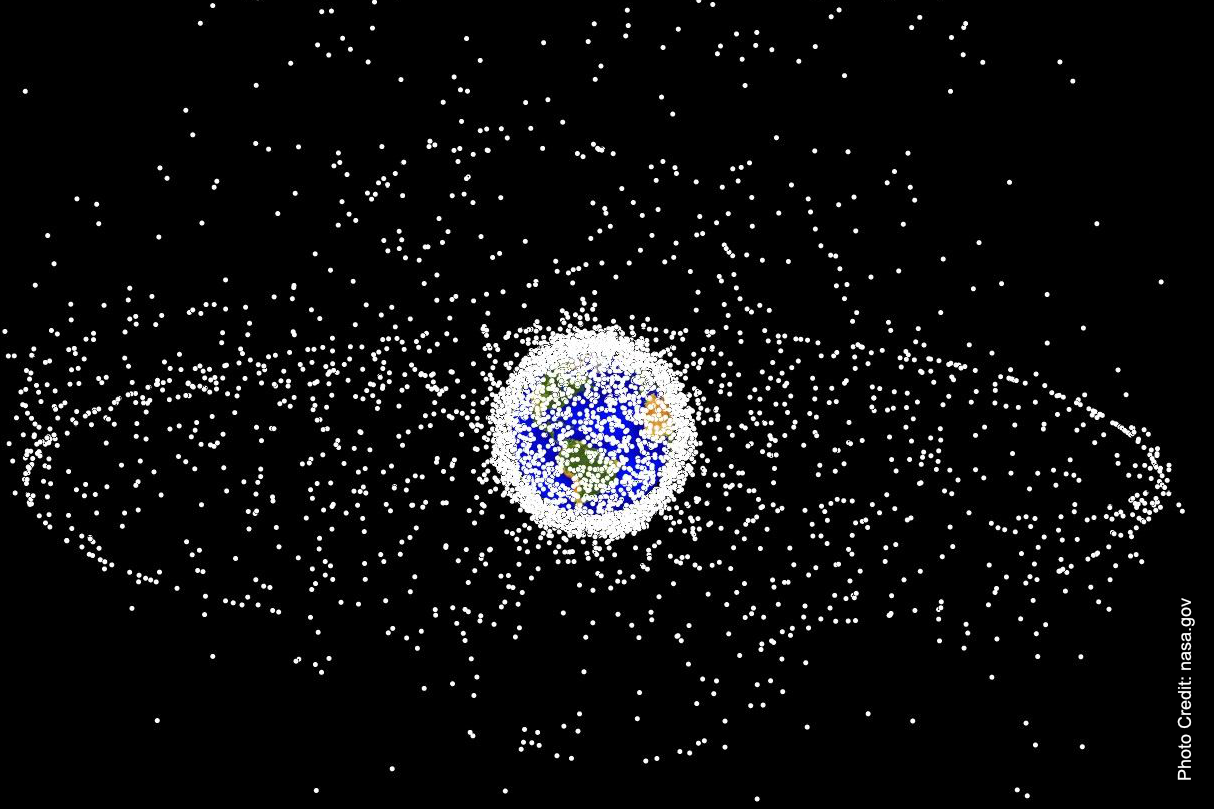 In noting the commonalities between debris or pollution in the oceans and seas of the world and debris in orbit, NSS proposes mechanisms and systems to overcome barriers to creating a safe space environment via active debris remediation and salvage, including ways to overcome daunting liability and compensation impediments. NSS recommends actions that would furthermore create strong incentives for private owners and State Parties to rapidly remove space debris, or salvage it for later use, both in orbit and on planetary surfaces. Because spacecraft or payload owners and State Parties working alone might not have capability or economic means to carry out such debris remediation actions, we recommended a way to enable market forces to help service the debris problem. We also propose funding for liability compensation through mechanisms such as protection and indemnity (P&I) space clubs in collaboration with other stakeholders. In addition, we propose a multilateral system that would strongly incentivize owners and launch- registered State Parties to relinquish control of derelict objects to thereby create a system where it is less expensive and dangerous to remove debris than to let it persist. Finally, we provide a notional agreement to establish a Space Salvage Entity (SSE).