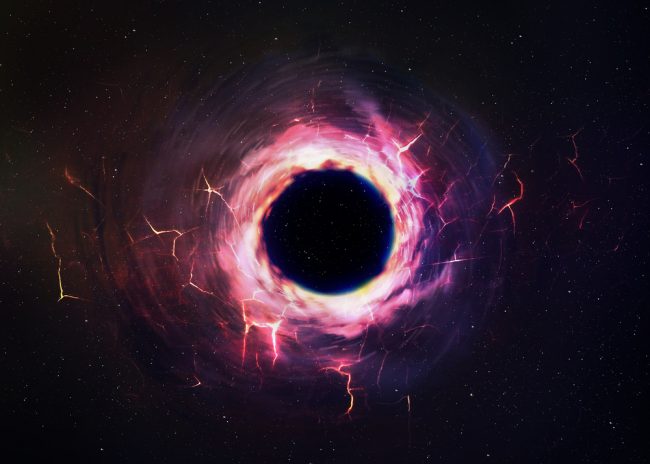 Black Holes Will Start to Glow in the Night Sky

As described by the Penrose Institute, our universe is expanding and as it cools over the next googol (10100) years the black holes will start to glow in the night sky.” Although this ‘glow’ is extremely faint – a temperature much less than one ten millionth of a degree above absolute zero – it will last for perhaps a googol years, and when viewed from the next aeon these glowing black holes – Hawking Points – will be amongst the largest continuous energy sources in the CMB night sky. The reason we do not see these points without computer analysis is they are very faint and the early universe has scattered them over a large area. What once was a point is now a disk around five times the diameter of our moon.

“Careful analysis of the night sky has found around 30 of these points in the cosmic microwave background map.” the Institute reports. “Five of these points coincide with previously discovered concentric circles in the CMB sky. Interestingly one of the points coincides with the observation window of the BICEP 2 observatory opening up the ability to examine coincidences with the magnetic field patterns which CCC would also predict at Hawking Points.