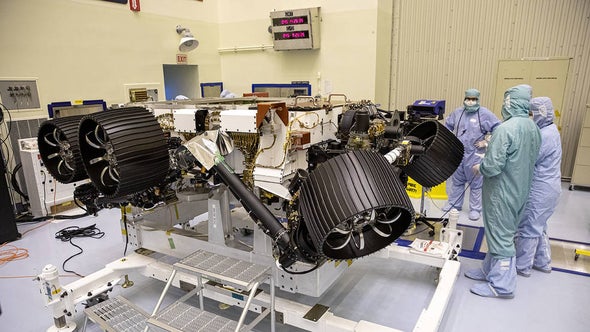 Read full article <<. NASA administrator Jim Bridenstine was almost giddy when he unveiled the White House’s budget request in February. The Trump administration wanted to boost NASA’s annual spending by 12 percent for the fiscal year beginning on October 1, bringing it to $25.2 billion—a level not seen since the 1960s–1970s-era Apollo program. Most of the bump would go toward fast-tracking a project to return astronauts to the lunar surface in 2024.

Apollo 14 Breakfast on the Moon FEB 6

Apollo 15 Video Breakfast on the Moon